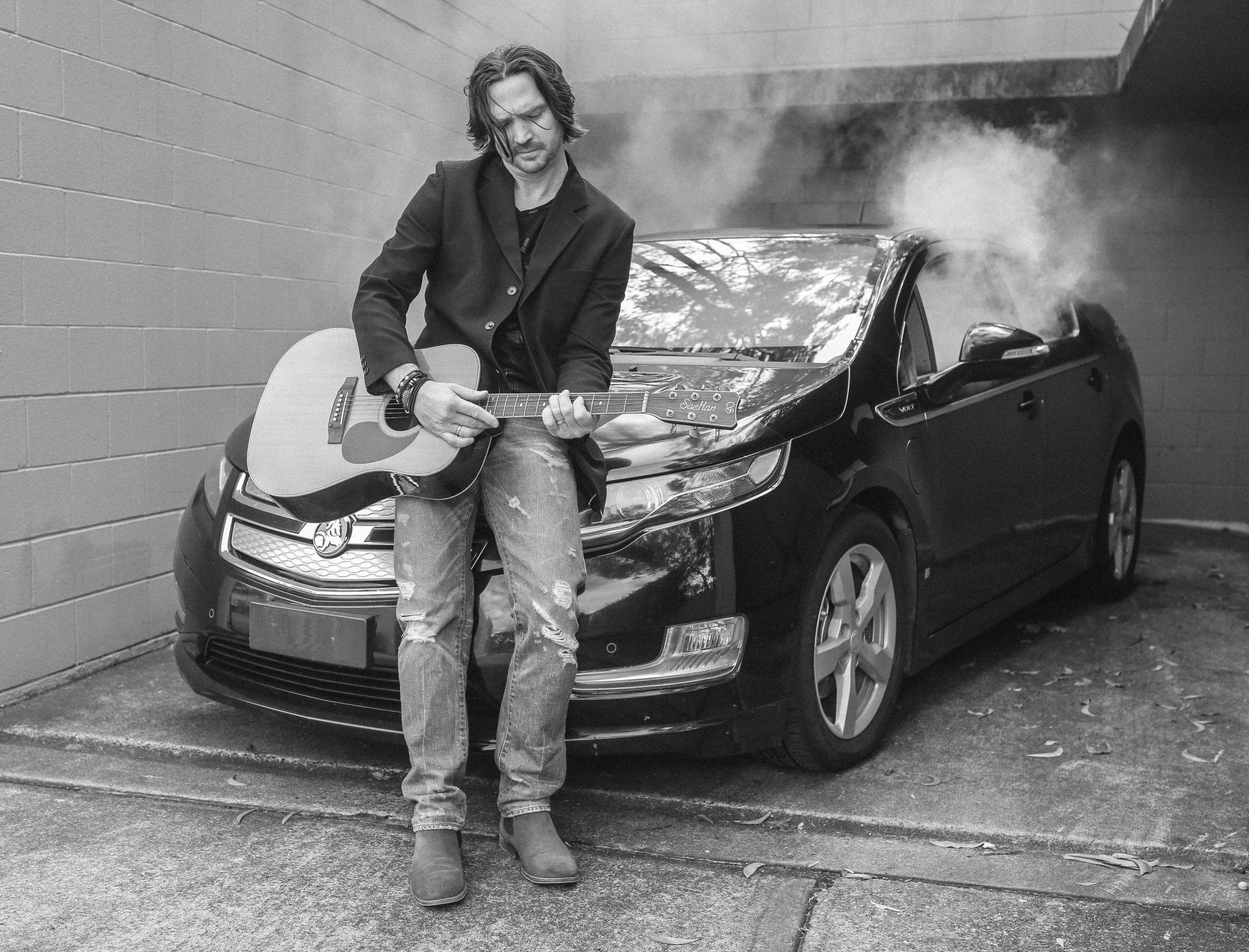 Made the top of the Coronavirus Charts in Italy 😂

Jason Penna is a singer and songwriter with a love for quintessential rock and roll melodies and energetic hooks. His most recent studio release is a project titled “Fire and Ice,” and it stands out as a perfect example of what he can accomplish in terms of creativity and performance. The song immediately……… Read More…..

Jason Penna is a multi-faceted rock musician from Brisbane, Australia, who already boasts dozens of releases, including the recent album “Long Hard Road“, and over thirty thousand monthly listeners only on Spotify. Read More ……

I somehow doubt Penna feels too much pressure at all – he writes a great tune and executes strongly – I’ve listened to a set of four singles he’s got out there right now, and he’s definitely got a voice, perspective, and solid work-ethic.  From the steady stream of singles being released online on his pages right now, it’s plenty clear that the time is right now for Jason Penna & he’s ready to make moves with his music & career in 2019.   Read More …….

Jason Penna Is A Musical Phenomena

Jason Penna is a man of many talents. However, it is his passion and love for music that gives the Australian singer and songwriter his captivating persona as an artist. Penna has crafted a progressive rock sound that is filled with enchanting and heartfelt lyricism. Penna’s musical ambitions have resulted in the release of ten vibrant songs with another ten on the way.

Penna’s music gives us the space to be ourselves and also a sonic lens that works as an aid in seeing behind the veil of life’s joys and complexities. Penna’s genius certainly comes to the fore in his single Burn This Crossroad Down.  The track has an animated rhythm that keeps the listener on a journey with the open road. Great music for driving and the electric guitar riffs are quite invigorating. Penna’s sincere expressions about love are felt on Do You Wanna Grow. The song is a nice relationship charmer but also proves to be a testimony of the intensity that Penna is able to invoke as a singer. READ MORE…

This a very engaging and exciting rock track. Let’s break down the track a little bit. The bass can be felt nicely and complements the well played riffs of the electric guitar. The drums develop a favourable momentum for the track and create excitement. While the vocals are the powerhouse of this track. The vocals are legendary and every note is hit flawlessly. There is a somewhat grungy vibe to these crisp vocals that I personally favour. This track is astonishing and I highly recommend you check it out.

While you’re at it, check out Penna’s other hit singles such as April Swell and Where are the angels tonight. These tracks share the same qualities as Burn This Crossroad Down and provide the same exciting and engaging experience.

Bridge the gap between artistry and meaning.

Diving deeper into rock, pop, and country, with a charming Aussie twist!

Jason Penna is a talented and emotional songwriter based in Brisbane, Australia. His songs come from a very personal place, and what’s even more striking is the fact that the artist has been inspired by many stories around him. In fact, many of his tracks deal with powerful news stories, which have affected the whole community and life around Jason. At times, inspiring, at others tragic and mellow, his songs are always intriguing and extremely thought-provoking. READ MORE…

Some artists are all about entertaining their audience. Others, on the other hand, have a much deeper goal. They want to inspire, motivate, tell stories, and why not – even educate their audience. This is definitely the case of Jason Penna, a songwriter who loves to set the bar higher with his profound lyrics and catchy melodies. READ MORE….